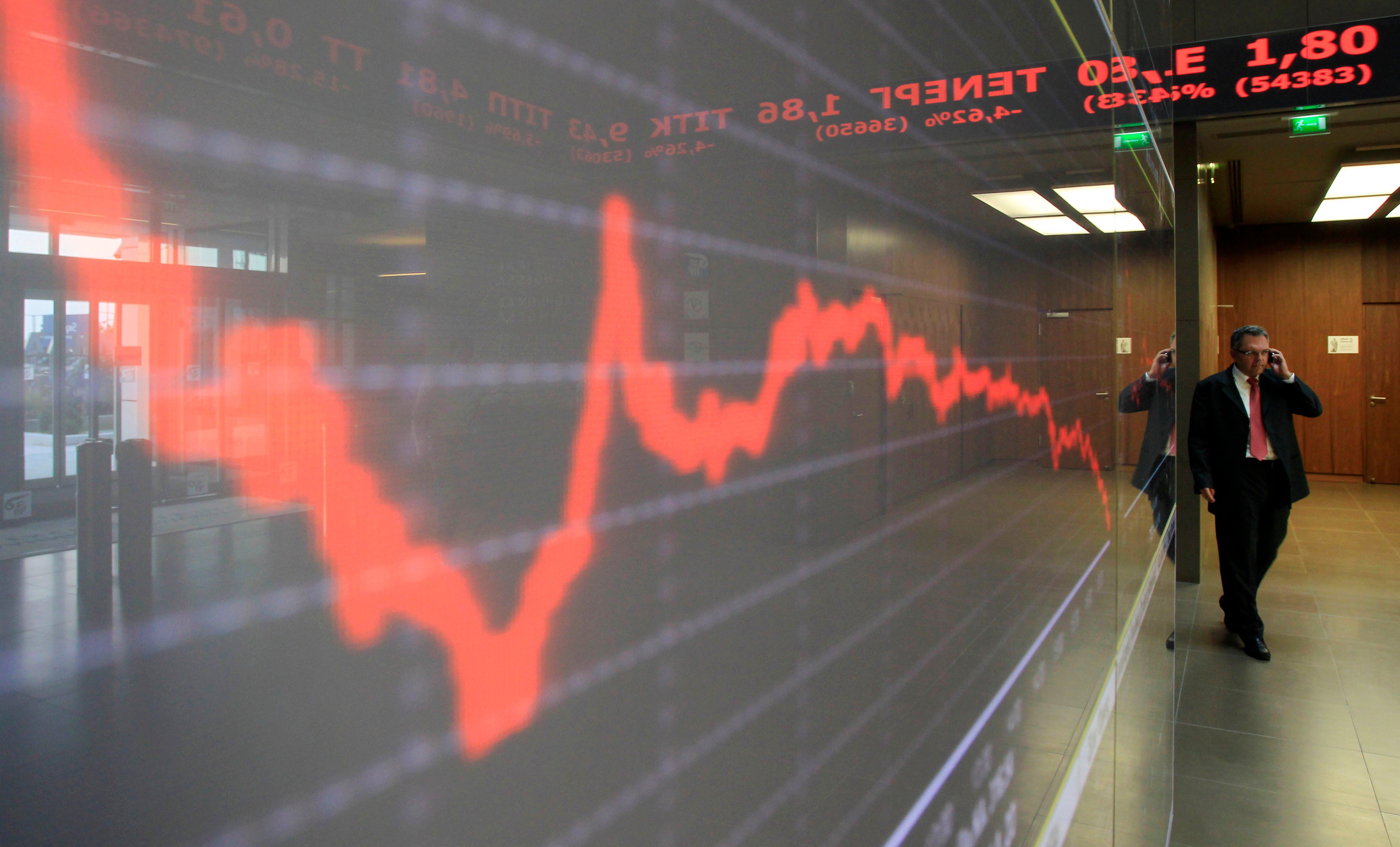 What Is an Index Fund?

An index fund is a type of mutual fund or exchange-traded fund (ETF) with a portfolio constructed to match or track the components of a financial market index, such as the Standard & Poor’s 500 Index (S&P 500). An index mutual fund is said to provide broad market exposure, low operating expenses, and low portfolio turnover. These funds follow their benchmark index regardless of the state of the markets.

Index funds are generally considered ideal core portfolio holdings for retirement accounts, such as individual retirement accounts (IRAs) and 401(k) accounts. Legendary investor Warren Buffett has recommended index funds as a haven for savings for the later years of life. Rather than picking out individual stocks for investment, he has said, it makes more sense for the average investor to buy all of the S&P 500 companies at the low cost an index fund offers.

How an Index Fund Works

“Indexing” is a form of passive fund management. Instead of a fund portfolio manager actively stock picking and market timing—that is, choosing securities to invest in and strategizing when to buy and sell them—the fund manager builds a portfolio whose holdings mirror the securities of a particular index. The idea is that by mimicking the profile of the index—the stock market as a whole, or a broad segment of it—the fund will match its performance as well.

There is an index, and an index fund, for nearly every financial market in existence. In the U.S, the most popular index funds track the S&P 500. But several other indexes are widely used as well, including:

An index fund tracking the DJIA, for example, would invest in the same 30, large and publicly-owned companies that comprise that index.

Portfolios of index funds substantially only change when their benchmark indexes change. If the fund is following a weighted index, its managers may periodically re-balance the percentage of different securities to reflect the weight of their presence in the benchmark. Weighting is a method used to balance out the influence of any single holding in an index or a portfolio.

Investing in an index fund is a form of passive investing. The opposite strategy is active investing, as realized in actively managed mutual funds—the ones with the securities-picking, market-timing portfolio manager described above.

Since the index fund managers are simply replicating the performance of a benchmark index, they do not need the services of research analysts and others that assist in the stock-selection process. Managers of index funds trade holdings less often, incurring fewer transaction fees and commissions. In contrast, actively managed funds have larger staffs and conduct more transactions, driving up the cost of doing business.

The extra costs of fund management are reflected in the fund’s expense ratio and get passed on to investors. As a result, cheap index funds often cost less than a percent—0.2%-0.5% is typical, with some firms offering even lower expense ratios of 0.05% or less—compared to the much higher fees actively managed funds command, typically 1% to 2.5%.

Expense ratios directly impact the overall performance of a fund. Actively managed funds, with their often-higher expense ratios, are automatically at a disadvantage to index funds, and struggle to keep up with their benchmarks in terms of overall return.

If you have an online brokerage account, check its mutual fund or ETF screener to see which index funds are available to you.

Lowered expense leads to better performance. Advocates argue that passive funds have been successful in outperforming most actively managed mutual funds. It is true that a majority of mutual funds fail to beat broad indexes. For example, during the five years ending December 2018, 82% of large-cap funds generated a return less than the S&P 500, according to SPIVA Scorecard data from S&P Dow Jones Indices.

On the other hand, passively managed funds do not attempt to beat the market. Their strategy instead seeks to match the overall risk and return of the market—on the theory that the market always wins.

Passive management leading to positive performance tends to be true over the long term. With shorter timespans, active mutual funds do better. The SPIVA Scorecard indicates that in a span of one year, only 64% of large-cap mutual funds underperformed the S&P 500. In other words, over one-third of them beat it in the short term. Also, in other categories, actively managed money rules. As an example, nearly 85% of mid-cap mutual funds beat their S&P MidCap 400 Growth Index benchmark, in the course of a year.

Even over the long term, when an actively managed fund is good, it is very, very good. Investor’s Business Daily‘s “Best Mutual Funds 2019” report lists dozens of funds that have racked up a 10-year average total return of 15% to 19%, compared to the S&P 500’s 13.12%. They’ve significantly outperformed the market in one-, three-, and five-year periods, too. Admittedly, this a feat that only 13% of the 8,000 mutual funds out there can claim, as detailed in the report.

Index funds have been around since the 1970s. The popularity of passive investing, the appeal of low fees, and a long-running bull market have combined to send them soaring in the 2010s. For 2018, according to Morningstar Research, investors poured more than US$458 billion into index funds across all asset classes. For the same period, actively managed funds experienced $301 billion in outflows.

The one fund that started it all, founded by Vanguard chairman John Bogle in 1976, remains one of the best for its overall long-term performance and low cost. The Vanguard 500 Index Fund has tracked the S&P 500 faithfully, in composition and performance. It posts a one-year return of 9.46%, vs. the index’s 9.5%, as of March 2019, for example. For its Admiral Shares, the expense ratio is 0.04%, and its minimum investment is $3,000.

Ginnie Mae punished his firm. Now, Trump may put him in...

US growing concerned about China’s falling currency and ‘turn away from...

As Hundreds of ICOs Fail, Bitcoin Gains More Dominance Over the...

What is a 10-Year Treasury Note?