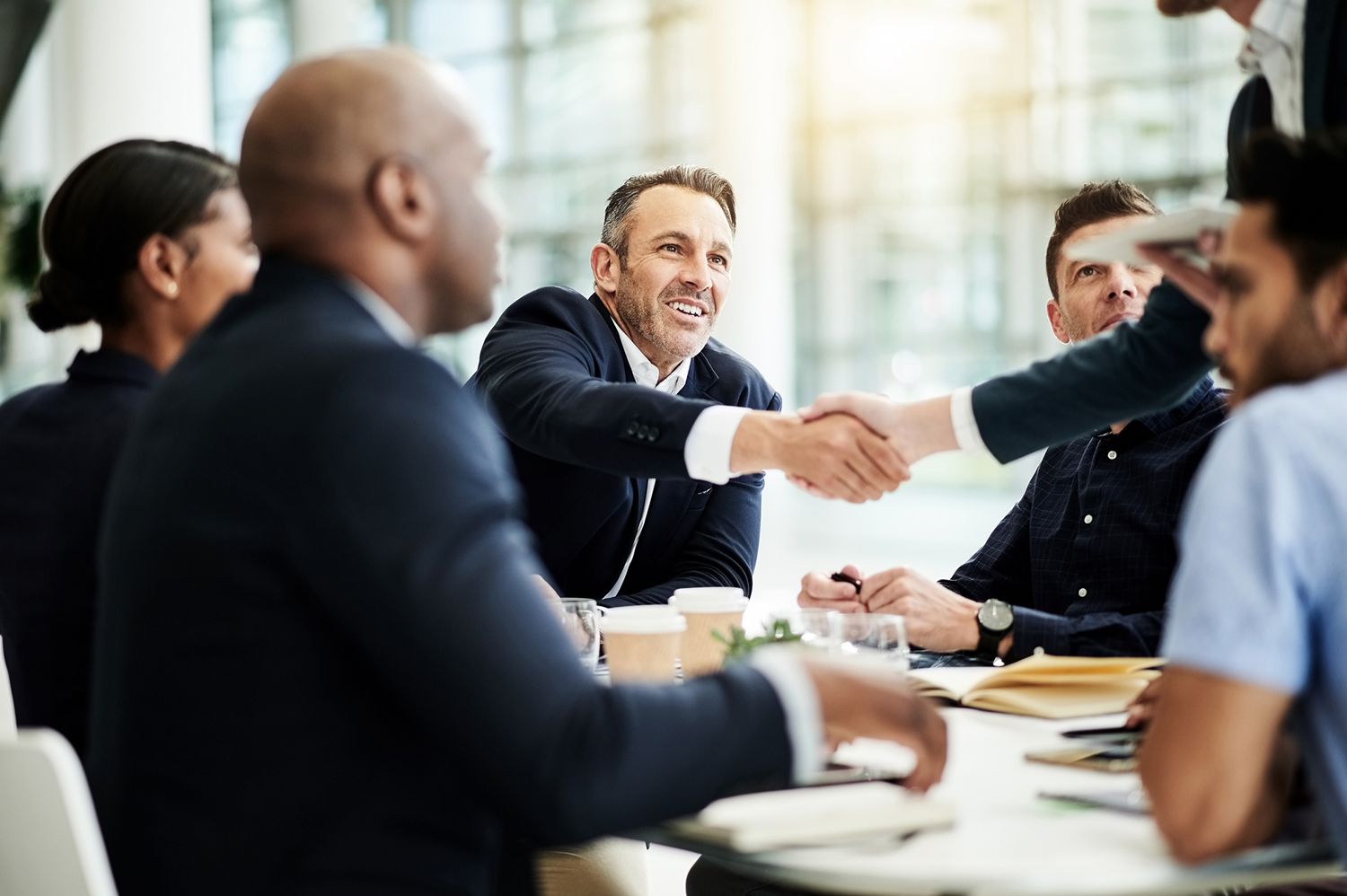 What Is a Leveraged Buyout?

A leveraged buyout (LBO) is the acquisition of another company using a significant amount of borrowed money to meet the cost of acquisition. The assets of the company being acquired are often used as collateral for the loans, along with the assets of the acquiring company.

The purpose of leveraged buyouts is to allow companies to make large acquisitions without having to commit a lot of capital.

In a leveraged buyout (LBO), there is usually a ratio of 90% debt to 10% equity. Because of this high debt/equity ratio, the bonds issued in the buyout are usually are not investment grade and are referred to as junk bonds. Further, many people regard LBOs as an especially ruthless, predatory tactic. This is because it isn’t usually sanctioned by the target company. It is also seen as ironic in that a company’s success, in terms of assets on the balance sheet, can be used against it as collateral by a hostile company.

LBOs are conducted for three main reasons. The first is to take a public company private; the second is to spin-off a portion of an existing business by selling it; and the third is to transfer private property, as is the case with a change in small business ownership. However, it is usually a requirement that the acquired company or entity, in each scenario, is profitable and growing.

An Example of Leveraged Buyouts (LBO)

Leveraged buyouts have had a notorious history, especially in the 1980s, when several prominent buyouts led to the eventual bankruptcy of the acquired companies. This was mainly due to the fact that the leverage ratio was nearly 100% and the interest payments were so large that the company’s operating cash flows were unable to meet the obligation.

LBOs are often complicated and take a while to complete. For example, JAB Holding Company, a private firm that invests in luxury goods, coffee and healthcare companies, initiated an LBO of Krispy Kreme Doughnuts, Inc. in May 2016. JAB was slated to purchase the company for $1.5 billion, which included a $350 million leveraged loan and a $150 million revolving credit facility provided by the Barclays investment bank.

However, Krispy Kreme had debt on its balance sheet that needed to be sold, and Barclays was required to add an additional 0.5% interest rate in order to make it more attractive. This made the LBO more complicated and it almost didn’t close. However, as of July 12, 2016, the deal went through.

How Have Business Ethics Evolved Over Time?

Is Baker Hughes a Buy?

Bonds Doubling Down on Sideways Bets

U.K. government warns businesses to plan for possibility of a no-deal...