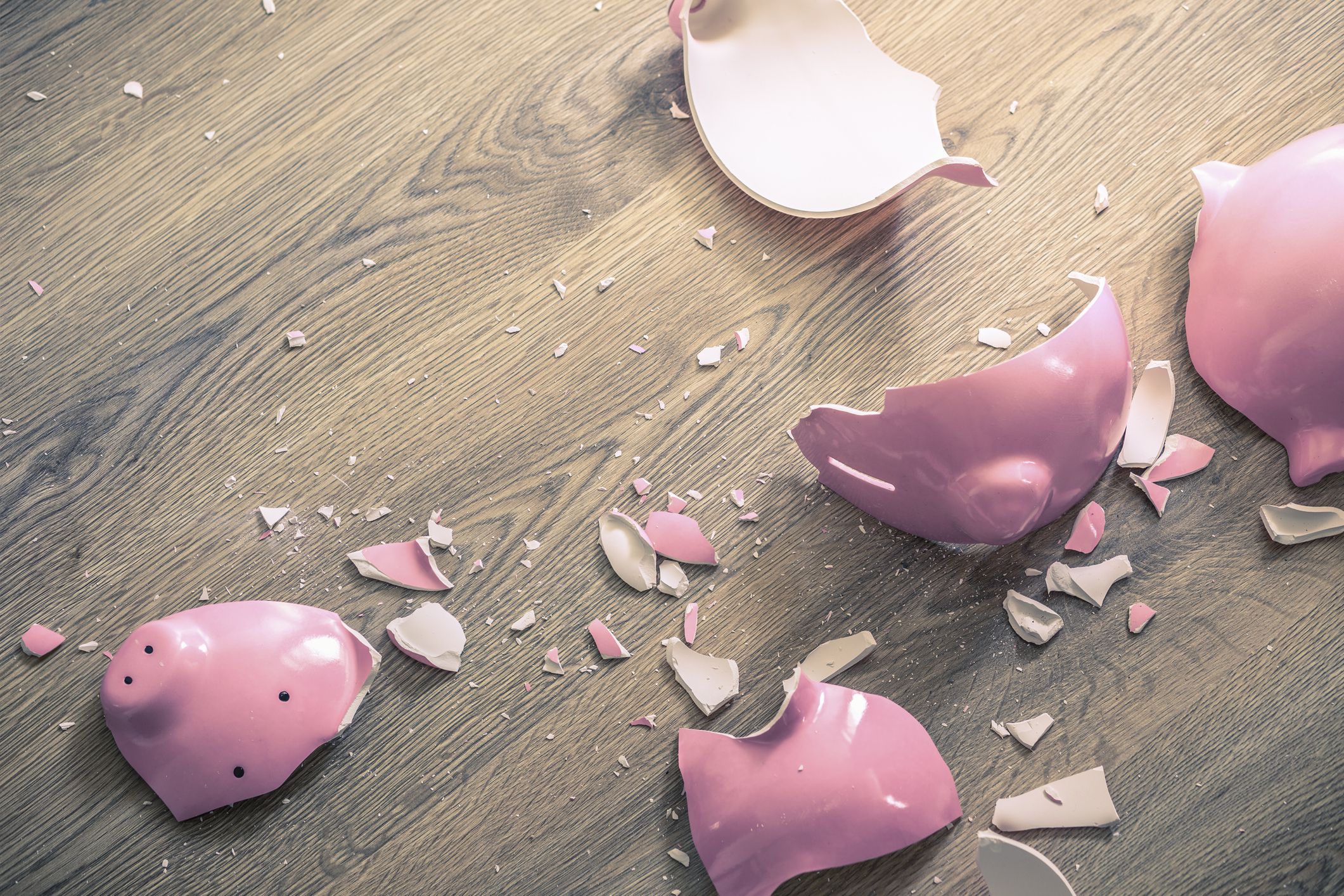 What Is a Bad Bank?

A bad bank is a bank set up to buy the bad loans and other illiquid holdings of another financial institution. The entity holding significant nonperforming assets will sell these holdings to the bad bank at market price. By transferring such assets to the bad bank, the original institution may clear its balance sheet—although it will still be forced to take write-downs.

A bad bank structure may also assume the risky assets of a group of financial institutions, instead of a single bank.

Bad banks are typically set up in times of crisis when long-standing financial institutions are trying to recuperate their reputations and wallets. While shareholders and bondholders generally stand to lose money from this solution, depositors usually do not. Banks that become insolvent as a result of the process can be recapitalized, nationalized, or liquidated. If they do not become insolvent, it is possible for a bad bank’s managers to focus exclusively on maximizing the value of its newly acquired high-risk assets.

Some criticize the setup of bad banks, highlighting how if states take over non-performing loans, this encourages banks to take undue risks, leading to a moral hazard.

A well-known example of a bad bank was Grant Street National Bank. This institution was created in 1988 to house the bad assets of Mellon Bank.

The financial crisis of 2008 revived interest in the bad bank solution, as managers at some of the world’s largest institutions contemplated segregating their nonperforming assets.

Federal Reserve Bank Chairman Ben Bernanke proposed the idea of using a government-run bad bank in the recession, following the subprime mortgage meltdown. The purpose of this would be to clean up private banks with high levels of problematic assets and allow them to begin lending once more. An alternate strategy, which the Fed considered, was a guaranteed insurance plan. This would keep the toxic assets on the banks’ books but eliminate the banks’ risk, instead of passing it on to taxpayers.

Outside of the U.S., in 2009 the Republic of Ireland formed a bad bank, the National Asset Management Agency, in response to the nation’s own financial crisis.

Departing Facebook Execs Give Thumbs Down to Zuckerberg’s Latest Plans

Lisk (LSK) | Everything You Need to Know about it and...

Existing-home sales are up again in South Florida

Is Your Defined-Benefit Pension Plan Safe?