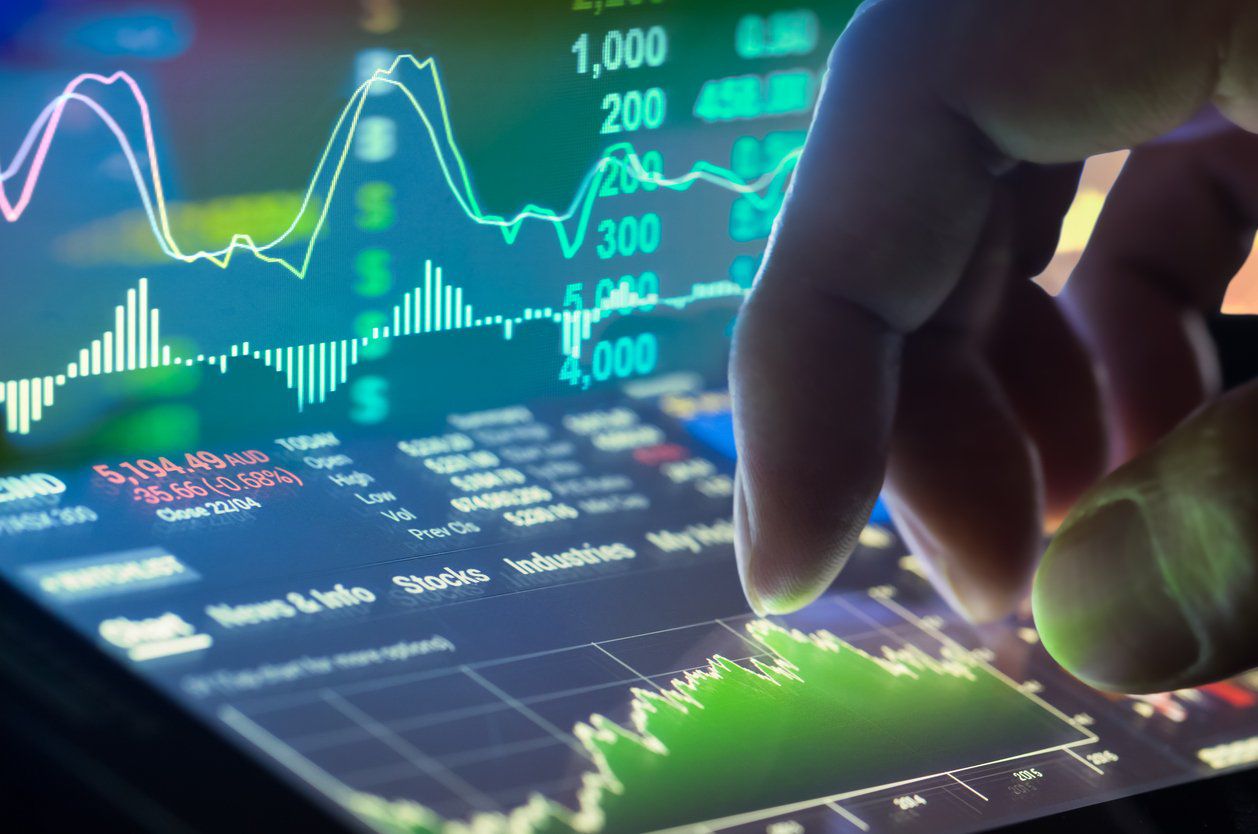 In this article, we will explore how to interpret the patterns once they have been identified and examine the rare but powerful triple top and triple bottom patterns.

The duration of the price pattern is an important consideration when interpreting a pattern and forecasting future price movement. Price patterns can appear on any charting period, from a fast 144-tick chart, to 60-minute, daily, weekly or annual charts. The significance of a pattern, however, is often directly related to its size and depth.

Patterns that emerge over a longer period of time generally are more reliable, with larger moves resulting once price breaks out of the pattern. Therefore, a pattern that develops on a daily chart is expected to result in a larger move than the same pattern observed on an intraday chart, such as a one-minute chart. Likewise, a pattern that forms on a monthly chart is likely to lead to a more substantial price move than the same pattern on a daily chart.

Price patterns appear when investors or traders become used to buying and selling at certain levels, and therefore, price oscillates between these levels, creating patterns such as flags, pennants and the like. When price finally does break out of the price pattern, it can represent a significant change in sentiment. The longer the duration, the harder buyers will have to push to break above an area of resistance (and the harder sellers will have to push to break below an area of support), resulting in a more formidable move once price does break in either direction. Figure 1 shows a pennant price pattern that formed on the weekly chart of Alphabet Inc. (GOOG). Once price continued in its established direction, the upward move was substantial.

Similarly, the degree to which price fluctuates within a price pattern can be useful in analyzing the validity of a price pattern, as well as in predicting the magnitude of the eventual price breakout. Volatility is a measurement of the variation of prices over time. Greater price fluctuations indicate increased volatility, a condition that can be interpreted as a more active battle between the bears, who are trying to push prices down, and the bulls, who are trying to push prices up. Patterns showing larger degrees of volatility are likely to result in more significant price moves once price breaks out of the pattern.

Larger price movements within the pattern may signify that the opposing forces – the bulls and the bears – are engaged in a serious battle, rather than a mild scuffle. The greater the volatility within the price pattern, the more anticipation builds, leading to a more significant, possibly explosive, price move as price breaches the level of support or resistance.

Volume is another consideration when interpreting price patterns. Volume signifies the number of units of a particular trading instrument that have changed hands during a specified time period. Typically, a trading instrument’s volume is displayed as a histogram, or a series of vertical lines, appearing beneath the price chart. Volume is most useful when measured relative to its recent past. Changes in the amount of buying and selling that is occurring can be compared with recent activity and analyzed: Any volume activity that diverges from the norm can suggest an upcoming change in price.

If price breaks above or below an area of resistance or support, respectively, and is accompanied by a sudden increase in investor and trader interest – represented in terms of volume – the resulting move is more likely to be significant. The increase in volume can confirm the validity of the price breakout. A breakout with no noticeable increase in volume, on the other hand, has a far greater chance of failing since there is no enthusiasm to back the move, particularly if the move is to the upside.

A triple top formation is a bearish pattern since the pattern interrupts an uptrend and results in a trend change to the downside. Its formation is as follows:

This price action represents a duel between buyers and sellers; the buyers try to lift prices higher, while the sellers try to push prices lower. Each test of resistance is typically accompanied by decreasing volume, until price falls through the support level with increased participation and corresponding volume. When three attempts to break through an established level of resistance have failed, the buyers generally become exhausted, the sellers take over and price falls, resulting in a trend change.

Triple bottoms, on the other hand, are bullish in nature because the pattern interrupts a downtrend and results in a trend change to the upside. The triple bottom price pattern is characterized by three unsuccessful attempts to push price through an area of support. Each successive attempt is typically accompanied by declining volume, until price finally makes its last attempt to push down, fails and returns to go through a resistance level. Like triple tops, this pattern is indicative of a struggle between buyers and sellers. In this case, it is the sellers who become exhausted, giving way to the buyers to reverse the prevailing trend and become victorious with an uptrend. Figure 2 shows a triple bottom that once developed on a daily chart of McGraw Hill shares.

A triple top or bottom signifies that an established trend is weakening and that the other side is gaining strength. Both represent a shift in pressure: With a triple top, there is a shift from buyers to sellers; a triple bottom indicates a shift from sellers to buyers. These patterns provide a visual representation of the changing of the guard, so to speak, when power switches hands.

Price patterns occur on any charting period, whether on fast tick charts used by scalpers or yearly charts used by investors. Each pattern represents a struggle between buyers and sellers, resulting in the continuation of a prevailing trend or the reversal of the trend, depending on the outcome. Technical analysts can use price patterns to help evaluate past and current market activity, and forecast future price action in order to make trading and investing decisions.

Big Banks are Investing Heavily in Blockchain and Crypto: $364 Billion...

Can a Simplified Employee Pension (SEP) Be Converted to a Roth...