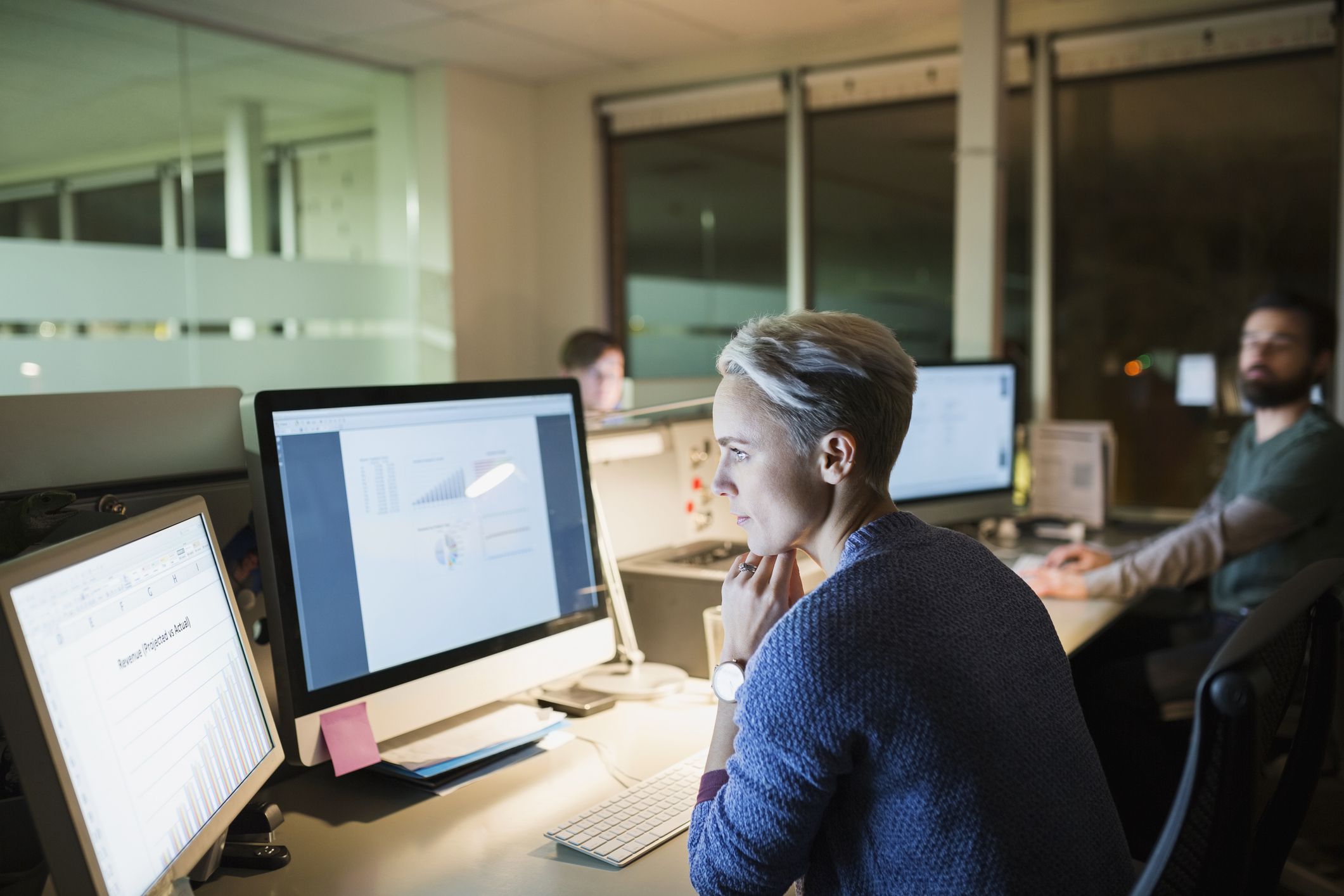 What do IBM, Walmart, JPMorgan Chase, and DuPont Chemical have in common? Although they are in different sectors, they are all known as blue chip companies. Blue chip companies are the mature firms that represent the stalwarts of an industry. These stable, profitable, and long-lasting companies are relatively safe investments.

The term “blue chip” originates with the game of high-stakes poker. In poker, gambling chips represent differing dollar values based on their color. White chips are often the least valuable, maybe representing just $1 per chip. Red chips are usually next in line, perhaps worth $5 each. The color blue signifies the chip that has the highest value on the table. This term was thus taken from the poker world and put to use as stock market terminology.

In the investment world, a blue chip company is well-known, well-established, and well-capitalized. Such a company is considered to be a leading company in its sector and produces dominant goods or services. Blue chip companies are usually better prepared to survive during economic downturns due to their consistent revenues and stable growth over time. They are often household names known to the general public, rather than just investors or enthusiasts.

There are several well-known and well-capitalized companies that are not yet well-established enough to qualify as blue chips. These firms are often involved with new technologies. For instance, Facebook had over 2.5 billion users by 2019, making it one of the best-known companies on the planet. Facebook also reached a market capitalization of over $600 billion in May 2020, which means it is well-capitalized. However, Facebook didn’t even exist until 2004, so it is not well-established enough to be a blue chip company. Since it was not well-established, Facebook was more likely to be displaced by competitors, broken up by regulators, or fall victim to some other unanticipated disaster.

Blue chip stocks are seen as safer investments than other stocks because of their long histories.

During recessionary periods, a blue chip company is often less impacted by adverse economic conditions. For example, Coca-Cola is a blue chip company that might not suffer from a recession because many choose to drink its products, regardless of economic conditions. Blue chip companies are known to have very stable growth rates. So, their stocks are considered to have less volatility than other companies that are not well-established. Nevertheless, shares of any company can take a hit and lose their blue chip status.

A blue chip firm must also be well-capitalized in at least two ways. First, it must be large enough to make it through a downturn, as noted earlier. The market capitalization of a blue chip company is usually in the billions of dollars. Secondly, a company must have a sufficiently high credit rating to qualify as a blue chip. In particular, the downgrading of a company’s debt to junk bond status is sufficient to disqualify it from being a blue chip.

Some companies meet the well-known and well-established criteria but are not well-capitalized enough to be blue chips. These are usually older firms that have fallen on hard times. In 2020, several very well-known and well-established retailers were in this unfortunate category. Sears and JCPenney were both household names with well-established businesses stretching back over a century. However, they fell far short of being well-capitalized enough to be blue chip companies due to years of decline.

The Role of Stock Indexes

Generally, a stock is considered a blue chip if it enters the Dow Jones Industrial Average. For example, Apple earned blue chip status when it joined the Dow in 2015. The Dow consists of thirty U.S.-based blue chip companies.

Quebec Hikes Electricity Price: Crypto Miners to Pay up to 3...

Leave Your Competition in the Dust With These Snapchat Marketing Strategies

Meet the Stablecoins Taking on Tether

13 Crypto Debit Cards You Can Use Right Now