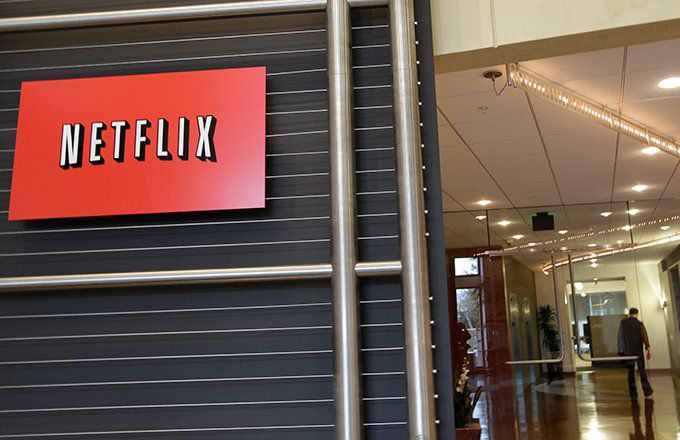 In an age when cable networks and over-the-top providers of streaming content are vying in every way possible for a bigger number of eyeballs, Netflix (NFLX) has many competitors. And while current and potential Netflix shareholders should be aware of which companies pose the biggest threats to the company, they also should question whether those threats really matter. Competition matters in every industry, but Netflix’s situation could be different. Read on to find out more about Netflix as well as its biggest competitors and what they offer.

What people are watching and how they’re watching it is constantly changing. According to Nielsen’s Total Audience Report from Feb. 2020, consumers are connecting less to their television sets compared to the same period from the previous year, turning more to apps and web-based streaming on smartphones.

On average, adults spent three hours and 27 minutes a day connected to live TV in 2019, compared to three hours and 44 minutes during the same period in 2018. But the biggest viewing increases come from streaming time on smartphones, which now surpasses live television viewing. People spent just under four hours a day on their phones in the last three months of 2019, compared to two hours, 31 minutes during the same time period in 2018.

Data reporting site Statista showed 74% of American consumers used subscription video-on-demand services in 2019—a jump from the 64% it reported in 2017. The site said Netflix was the number one subscription-based streaming service in the country. Forbes reported that 182.5 million Americans will use streaming services to view content—that’s more than 55% of the population.

According to the Feb. 2020 “Nielsen Total Audience Report,” 93% of U.S. consumers with streaming service subscriptions say they plan on either increasing or keeping their existing streaming services.

Netflix is one of the biggest contributors to the cord-cutting phenomenon. This is when consumers forgo traditional cable network TV in favor of an alternative—usually streaming services. This phenomenon is helping Netflix crush its competition for one simple reason: The company is providing quality original content at an affordable price.

Netflix is available to consumers through its app, smart TVs, game consoles, streaming media players, and Amazon’s Fire TV. The company had about 183 million paid subscribers across the globe at the end of the first quarter of 2020. This represents a year-over-year subscription growth of 22.8%. Netflix is predicting membership growth will continue in the second quarter of 2020, with the company forecasting an increase of 25.6% for the quarter.

As for how much it costs? There are several options available for subscribers:

Netflix makes money by offering a different range of viewing options from country to country. The company is constantly cycling through titles every month. The options range from feature films, documentaries, anime, and television shows, including Netflix-produced original titles. Some of the company’s most famous titles include Stranger Things and Orange Is the New Black. And the list keeps growing.

For the first quarter of 2020, Netflix reported revenue of $5.77 billion, which was in line with the company’s guidance due to the U.S. dollar appreciation over other currencies. Net income came in at $0.71 billion for the quarter. These figures increased from the same period in 2019—$4.52 billion in revenue and net income of $0.34 billion. The company cited three reasons for its financial performance for the quarter: 1) increased membership growth due to home confinement, 2) a decline in international revenue due to a sharply rising dollar, and 3) delayed spending on content development due to production shutdowns.

Why it will be hard to find Fannie Mae and Freddie...

Help! I used the company card for personal expenses by mistake

Bitcoin Fails to Record a Big Surge But Market is Looking...

8 Secrets of Budget Living for Students in Paris