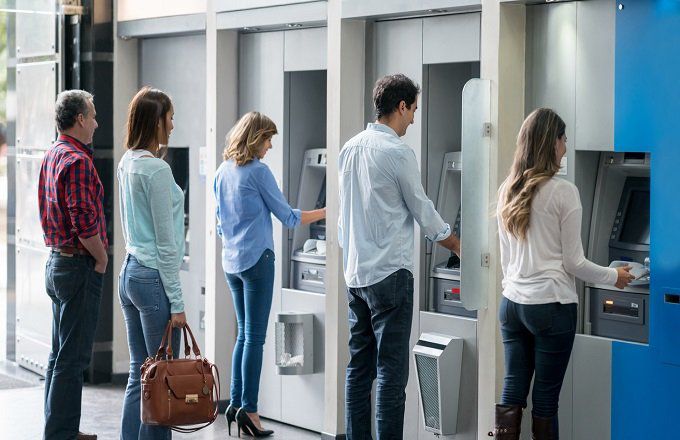 What Is a Bank Card?

A bank card is any card issued against a depository account, such as an ATM card or a debit card. Sometimes the phrase is also used to refer to Visa and MasterCards since these are also issued by banks, but they are credit cards and not linked directly to a depository account.

Bank cards may be limited in their use; some can only be used at ATM machines or for certain purchases. Most bank ATM cards also require a PIN in order to be used.

Withdrawals or payments with bank cards will typically result in an immediate corresponding change in the balance of the account on which it is issued. This contrasts with credit cards, which issue statements at monthly intervals with balances that must be paid by a certain date.

Features of a Bank Card

Most bank cards now have what are called EMV chips for security purposes, although most still have a magnetic strip for swiping as well. EMV chips are the official name for the shiny square chip embedded into newer credit cards. These chips offer increased levels of security to prevent accounts from being compromised, after many accounts of debit card fraud over the years. Many stores now will only accept bank cards with chips embedded inside for security purposes.

Bank cards may also be used for e-commerce purchases, allowing the cardholder to use the funds from accounts linked to their cards to complete transactions online. Purchases made with a bank card, even electronically, might be protected by the issuing bank against fraud.

In many instances, bank cards are tied to checking accounts so that any funds issued to cover purchases will be drawn from these accounts. Bank cards could also let cardholders access other types of accounts, such as a savings account, when used at an ATM. This could be for such purposes as checking an account balance, making a deposit into these accounts, or making a transfer between accounts.

Banks may offer cardholders a variety of incentives to use their bank cards, comparable to perks offered by credit card companies. For example, a bank may offer programs where purchases made with bank cards associated with checking accounts also take a nominal portion of money each time the card is used and add those funds to the cardholder’s savings account.

It is possible that a bank will issue its own revolving credit line, associated with a credit card company, which can also be used with an ATM to access the associated accounts. There are also prepaid cards that are loaded with funds, which may be limited and only have access to a declining balance.

3 Economic Challenges for India in 2019

A pharmaceutical firm bets big on a cancer drug

Study Finds $3B Worth of Faked Cryptocurrency Volumes and Wash Trades

Net Worth, Education, and Influence