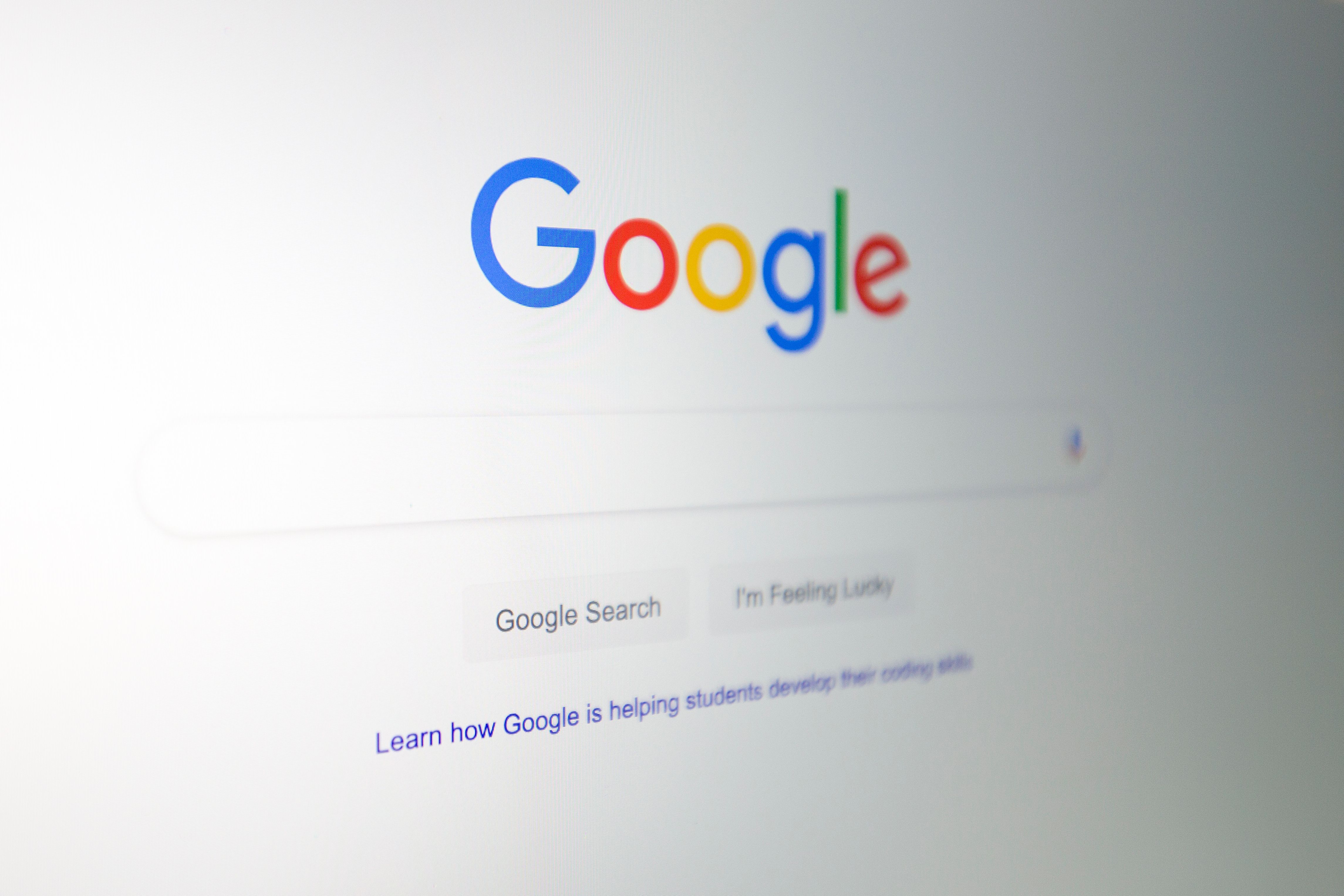 Perhaps there is no greater testament to Google’s (GOOG) success than the fact that it has become a verb. We google for information in the same sense as we drink water. However, Google as a company has grown far beyond search. In this article, we’ll review the business model and strategies that have made Google—along with its parent company Alphabet—one of the most successful companies in the world.

Google Tames the Sea of Information

Google’s original business was creating algorithms to help people sort quickly through the rapidly growing amount of content being put online. Rather than employ editors and researchers to curate links for specific queries, Google began building algorithms that scored the content it was indexing against specific criteria.

These included novel concepts like inbound links from trusted sources as well as standard measures like keyword frequency and page titles. All of these pieces came together in a Page Rank that decided where a site would display on a specific query.

Using this scoring approach, Google was able to serve up more accurate results than many of the existing search engines that preceded it in the market. The algorithm was—and still is—being constantly tweaked and updated to give users the most relevant results. Because it started strong and just kept getting better and better, Google became the go-to search engine for the Internet in the space of a few years.

The launch and subsequent iterations of the search algorithm set the method that Google has brought to every subsequent product. Although they had already proven successful at prototyping and improving, Google wasn’t initially making a lot of money for having the best search page on the market. Three years into its existence, Google took the first step towards monetizing its position in search by introducing Google Adwords.

Initially using the cost per thousand (CPM) model where advertisers paid for impressions rather than clicks, Adwords underwhelmed at first. Again, Google started tweaking and updating the Adwords platform in the same way it iterated the search engine algorithms.

Within three years, Adwords transformed into an automated, pay-per-click ad auction that brought the concept of relevance to digital advertising. Google didn’t simply focus on selling ads to advertisers on any keyword, and instead offered relevant ads that resulted in more clicks and more revenue for Google.

To this day, Adwords generates automatic revenue that powers Google’s activities. Adwords was followed by Adsense, which allowed anyone with a website to access the Google advertising inventory, effectively setting up Google for dominance in digital advertising.

With the ad piece in place to complement search, Google began to innovate in earnest. Some moves were obvious, such as Google publishing and acquiring digital assets that would deliver more ad-driven revenue as traffic grew and more ad space as content increased. These included YouTube (acquired 2006), Google Maps (2005), Google Blogger (2003), and Google Finance (2006).

However, Google also created a number of sites and web apps that weren’t initially built to be monetized through ads. Google Books falls into this latter category as it is a repository of books online with ads playing a very small role. Similarly, ads are hard to find on Google News, a real-time collection of current content from thousands of news sources. Gmail (2004) started out ad-free and cost-free, but newer iterations give the user the choice between free with ads or paid without ads. The first versions of all these sites were far from perfection. Google put up the beta versions and then allowed users to find and prioritize the improvements to be included in the next version.

Innovation on the Internet and Beyond

Google continues to grow its ad revenue and improve the sites and services that generate even more ad revenue. For many of us, it is difficult to remember what searching was like before autocomplete and instant results, and it is a rare address that isn’t easily pinpointed in Google Maps. Constantly improving flagship products is a basic business practice, of course. The more interesting factor in Google’s ongoing success story is the dedication to continuous innovation.

Google sees innovation as part of the mission of the company and empowers its employees to get creative. This is how an Internet company started building wearable tech, mobile operating systems, driverless cars, and renewable energy.

Money is no longer Google’s primary concern as it has enough to make the capital investment needed to create a beta version seem small in comparison. The company culture is focused on innovating first, getting the real user data second, and worrying about monetizing afterward. With Google’s ability to generate revenue through Adwords, the monetizing of a product is fairly straightforward as long as enough people want to use it.

Google has two core components. One is a search engine that is preferred by most people in the world. The second is a self-serve ad network that generates revenue off that search engine and the many digital assets Google owns. Google uses that revenue to pay for the rapid prototyping of new ideas, which often grow into new sources of revenue. This simple model has allowed Google the freedom to undertake the projects it wants even if the return on investment (ROI) isn’t immediately clear.

That said, Google has had failures. For example, Google Video was washed away with the acquisition of YouTube, and Google+—the company’s foray into social media—was slowly phased out. Whether it is a spectacular failure or a quiet retreat, the fact of failure hasn’t changed Google’s model of getting a prototype into beta and then iterating it based on user data. If a product is not bringing in enough users, it is packed up for another time and the lessons learned are applied to the next idea. And for Google, there always seems to be the next idea.

Ripple Price Analysis: XRP Poised For Next Bullish Break Above $0.40