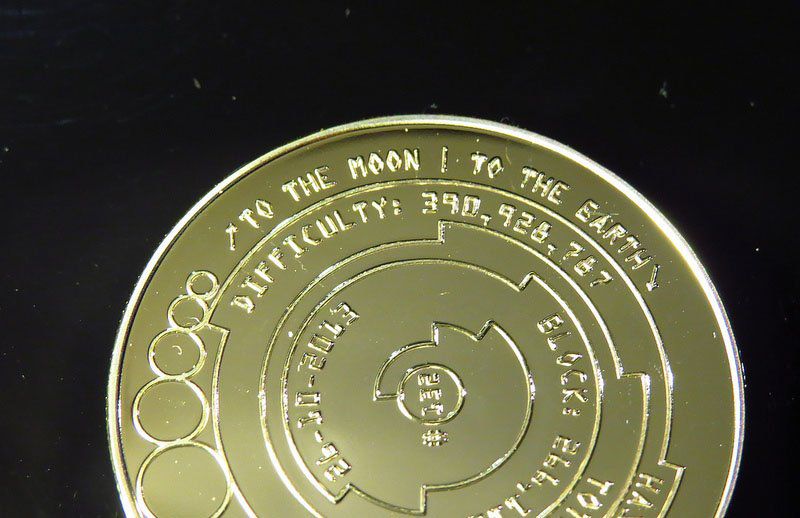 The Rise of Bitcoin

Bitcoin has become the leading, decentralized cryptocurrency of the past decade that has invigorated the potential applications of blockchain technology. Yet, in an extremely volatile market, bitcoin has also had its fair of share of competitors–including but not limited to Ripple and Ethereum–and experienced both highs and low. So how do you determine what the market sees as the coin’s fair value or latest bitcoin valuations? How do you even calculate the fair market value of a currency that has appreciated faster than the shares of even the hottest technology stocks? This question has befuddled investors and analysts for years when it comes to bitcoin.

The fair value of bitcoin all comes down to that: it has value because people think it has value! What does that mean? When it comes to evaluating a digital currency (that, while has grown significantly in size–one report even estimated bitcoin was the third most popular online payments method in Italy at one point–is not yet considered “mainstream” compared to paper currency), the difference comes down to expected value. Expected value is literally the anticipated value attributed to an investment in the future–in this case, bitcoin–because they believe the underlying technology has the potential to be revolutionary. Once the expected value is known, then we can start to make our own estimates about its current fair value.

In addition, the fair value of bitcoin can be calculated using the principles of demand and supply of bitcoin available on the blockchain. If there is a high demand that outpaces the number of new bitcoins that are mined, this pushes up the fair price for bitcoin. One expert also outlines three theories regarding how to derive the fair market value of bitcoin, based on:

The value of bitcoin is always changing, based on the demand for the cryptocurrency as well as the public perception of how much the coin itself is worth. Investing in cryptocurrency is one of the most volatile investments, meaning, any potential investors must do their due diligence. However, for a chance to make a huge profit (or simply be part of the fun), knowing how to appraise the coin’s fair market value will be key.

Note: Investing in cryptocurrencies and other Initial Coin Offerings (“ICOs”) is highly risky and speculative, and this article is not a recommendation by Investopedia or the writer to invest in cryptocurrencies or other ICOs. Since each individual’s situation is unique, a qualified professional should always be consulted before making any financial decisions. Investopedia makes no representations or warranties as to the accuracy or timeliness of the information contained herein.

A contrarian indicator shows the market sell-off may be closer to...

3 Tips for Thriving Among Industry Giants

CBSL resorts to monetary financing amid wait for IMF talks

Borderlands 3 Proves the Most Powerful Weapon Is FOMO – CCN.com

Payment allocation: How to make a card payment and a purchase...

The Impact of a Fed Interest Rate Hike