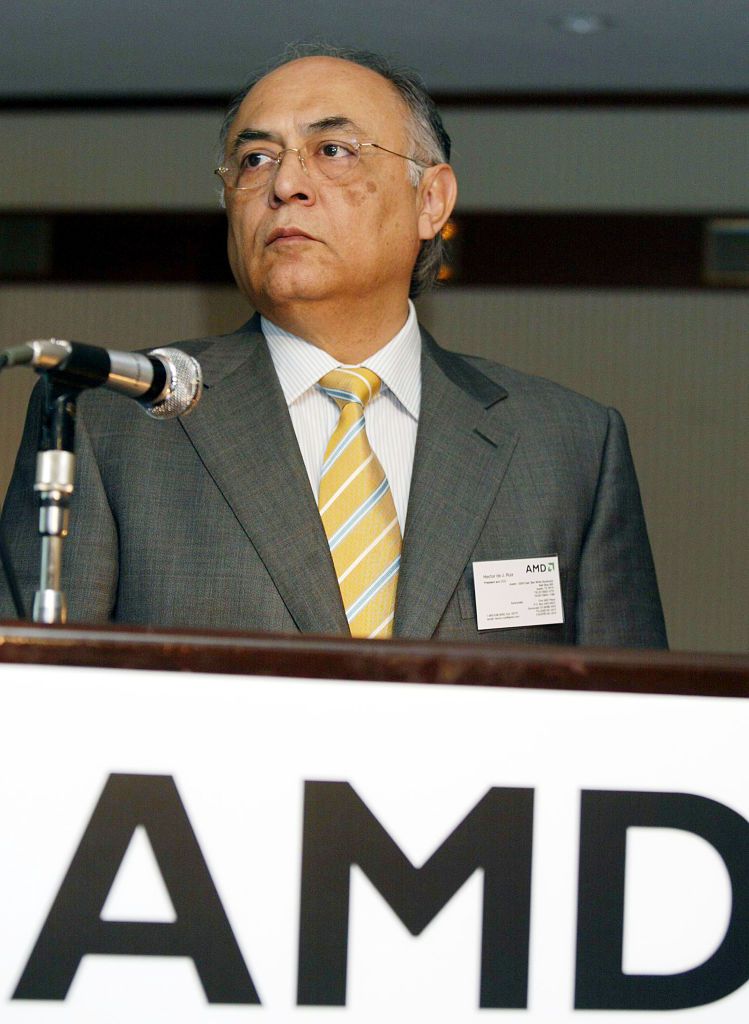 Advanced Micro Devices, Inc.—more commonly known as “AMD”—was founded in 1969 and develops computer processors and related technologies for business and consumer markets. The company trails behind rival Intel Corp. (INTC) in the market for x-86-based microprocessors and competes against Nvidia Corp. (NVDA​) in the Graphics Processing Unit (GPU) space.

Below are AMD’s three largest individual shareholders, all currently serving in top decision-making roles at the global corporation.

Dr. Lisa T. Su. has been the chief executive officer (CEO) and president of AMD since October 2014. Su, as of May 11, 2020, beneficially owns 2.6 million shares of AMD. This makes Su the firm’s largest individual shareholder.

Under her leadership, the chip maker’s stock has more than tripled. The electrical engineer and chip designer helped AMD secure a comeback against Nvidia and Intel, making significant strides in the graphics and video game console chip markets and landing a major deal to license server chip designs in China. Su has also doubled down on more high-end chips, debuting the company’s newest line called “Zen” in order to increase its market reach.

Previously, she held positions as chief operating officer (COO) and Senior VP and General Manager of Global Business at AMD. Before that, Su served in various executive roles at Freescale Semiconductor Holdings Ltd. The CEO has co-authored over 40 technical publications and a book chapter on next-generation consumer electronics. Dr. Su received a Bachelor of Science, Master of Science, and Doctorate Degree in Electrical Engineering from the Massachusetts Institute of Technology.

Prior to joining AMD in 2000, Wolin worked as vice president and director of legal affairs for the Semiconductor Products Sector at Motorola. He earned his Juris Doctor degree from Arizona State University and is a member of the state bars of Arizona and Texas.

Papermaster brings to AMD over 35 years of engineering experience, including leadership positions with Cisco’s Silicon Engineering Group, Apple’s Devices Hardware Engineering, and IBM, where he oversaw the development of key microprocessor and server technologies. The engineer received his bachelor’s degree from the University of Texas at Austin and a master’s degree from the University of Vermont.

Cramer says Zimmer Biomet is becoming a buy thanks to its...

Billion-Dollar Amazon Endorsement, But Why is Ethereum (ETH) Flat?

Hedge funds do their job in chilly October