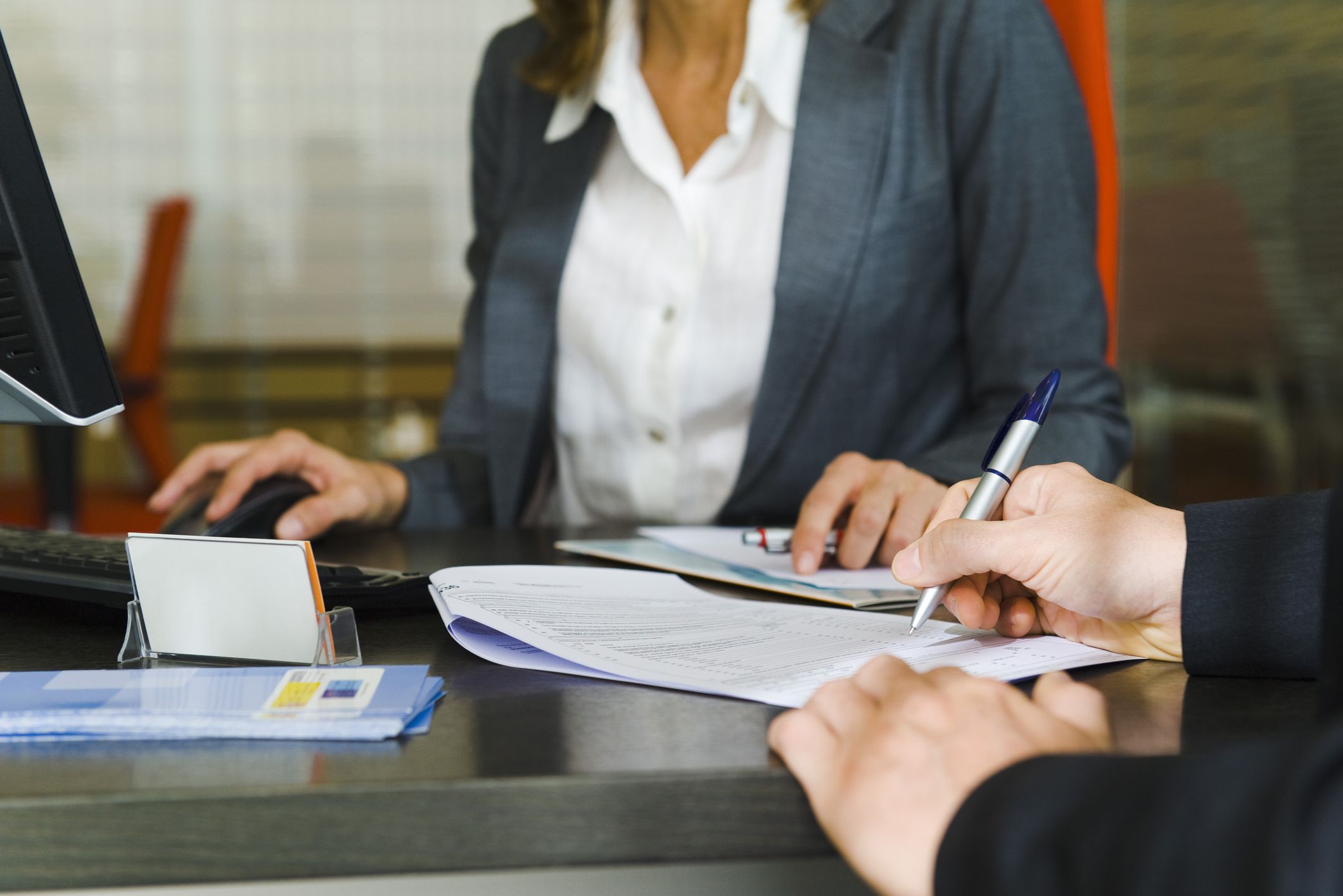 You’re new to the U.S. and need a place to stash your money so you can start saving, but where do you start?

You don’t want to keep your money under your mattress. You certainly won’t be building any return for your money, and it definitely isn’t safe. So why not turn to a bank?

Opening a bank account offers security for your funds and a way to begin creating a financial footprint in the country. But it isn’t as easy as it may seem. While it may seem like it takes only a minute for an American to open an account, it can take foreigners a lot longer. There are many more hurdles you’ll have to jump through if you want to start saving your dollars in the U.S. Here’s what it means if you’re a non-citizen resident seeking to open a bank account in the U.S.

While you are permitted to open an account, the rules are different for non-citizens. The Civil Rights Act of 1964 explicitly gave private businesses in the U.S. the right to contract with foreign individuals or groups, making it easier for new residents of the U.S. to bank here.

However, the USA Patriot Act, passed after the terrorist attacks on Sept. 11, 2001, made it more difficult for foreigners to open accounts or engage in monetary transactions in the U.S., or even to do business with American financial institutions when abroad.

Under the Act, banks and credit unions must follow stricter guidelines when verifying the identity of an account applicant who is non-American. If you’re a legal permanent resident, though, it will probably take you the same amount of time to open your account as a citizen.

Why Delaying Social Security Can Add Up

Foreign or not, applicants for a bank account must at least verify their name, date of birth, and physical address, say, from a utility bill. But if you’re foreign-born, you may need to offer more. These customers also need to show photo identification that includes a numeric identity.

You may use a valid passport, other government-issued ID from your home country, or the alien identification number from a green card, work visa, or student ID. You’ll have to bring originals, though, because photocopies are not accepted.

A Social Security number (SSN) generally isn’t required to open a savings account in this country. However, not having one may increase the bank’s scrutiny of your other documentation. It won’t necessarily hinder you from getting an account, but it will help. If you can’t get one, you have other options.

You can use a Social Security number or an individual taxpayer identification number to open your account.

The laws governing bank accounts for foreigners are federal, but their application is local. Banks and credit unions have different document requirements and processes for non-Americans who open accounts.

Check in advance about what’s required before you begin the process, especially since you’ll almost certainly be applying in person at a brick-and-mortar location.

Most nonresident aliens need to walk into a bank branch in order to open an account. That means even if you’re able to begin opening your account online, you’ll probably be required to appear in person to complete your application.

Heightened security after 2001 led to the near-elimination of online applications for foreign accounts, due to the fear of terrorism-related money laundering. That all but blocks you from applying to one of many online-only banks because it will be very difficult for them to properly verify your documentation.

These, too, vary by institution but are usually modest. Some range between $5 and $50, while others have a higher requirement. It all depends on where you bank and what perks they offer which maybe, but not limited to, higher yields or no services charges.

If you’re opening the account with a large cash deposit—again, the definition of large may differ by the bank—or with money from a wire transfer, you may need to show proof of funds.

Opening a bank account as a foreign national involves more effort, and perhaps more stress, than for an American citizen, especially for those who lack resident-alien status.

If you’re still living in your home country, consider seeking out a U.S-based multinational bank that has branches where you live and opening an account with them before you leave. Such a move at a foreign branch bank provides international applicants with the opportunity to build up a business relationship with the institution that should simplify applying for a U.S. account at one of its branches in this country.

Bank of America at Resistance After Upbeat Quarter

Why the Feared Google-Facebook Duopoly Will Grow Faster Than Expected

There is a ‘huge’ value opportunity in Cerner

North Dakota to cut $800 million Wells Capital mandate in half