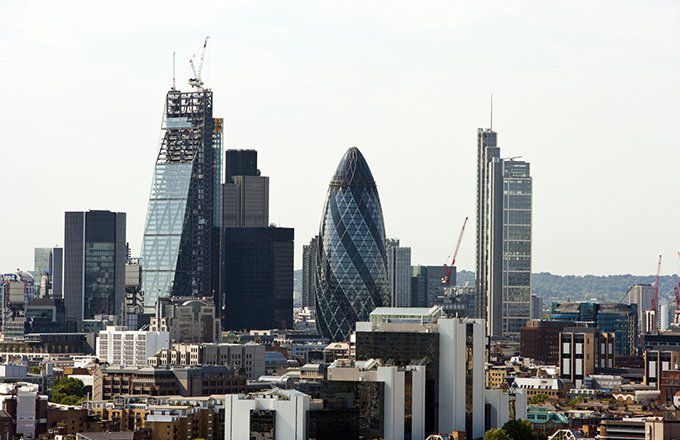 If you are a U.S. citizen or a resident alien, your income is subject to U.S. income tax, including any foreign income, or any income that is earned outside of the U.S. It does not matter if you reside inside or outside of the U.S. when you earn this income. In addition, even if you do not receive a Form W-2, a Wage and Tax Statement, or a Form 1099 from the foreign payer, you are still required to report this income.

IRS Publication 519, U.S. Tax Guide for Aliens, provides more information about the qualifications for being considered a U.S. resident alien for tax purposes. Both U.S. citizens and U.S. resident aliens are required to report all of their income to the U.S. government so that it can be taxed appropriately.

The amount that you are taxed on includes earned income and unearned income from both foreign and non-foreign sources. The IRS considers these sources to be earned income: wages, salaries, bonuses, commissions, tips, and net earnings from self-employment.

According to the IRS, unearned income is income from investments and other sources unrelated to employment. Examples of unearned income include interest from savings accounts, bond interest, alimony, and dividends from stock.

If you meet certain requirements related to the length and nature of your stay in a foreign country, you may qualify to exclude some of your foreign earned income from your tax return. For the tax year 2020, you may be eligible to exclude up to $107,600 of your foreign-earned income from your U.S. income taxes. This provision of the tax code is referred to as the Foreign Earned Income Exclusion.

In order to be eligible for the foreign-earned income exclusion, you must meet the following three requirements:

Other rules apply that could affect your eligibility to claim the foreign-earned income exclusion. IRS Publication 54 provides more complete information regarding the eligibility of taxpayers.

Although it depends on what country you earned the income in, it is likely that your foreign source income will be taxed in two countries—both the U.S. and the respective country it was earned in. In order to compensate for this, the U.S. government offers a tax break to reduce the tax liability of certain taxpayers, called the Foreign Tax Credit.

Increase your chances for profit trades with Bitsgap signals from over...

A red-hot market, and Uber’s IPO

How To Invest In Bitcoin Exchange Futures

POLL: What the fall elections could mean for investors