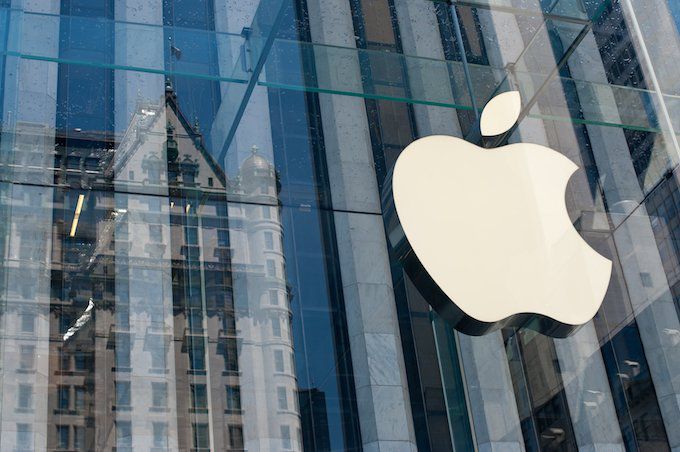 For years, Apple (AAPL​) has held onto its rank as the most valuable publicly traded company in the world. As of May 27, 2020, its market capitalization is $1.4 trillion. That’s above the likes of other major technology companies, such as Amazon.com (AMZN) and Google (GOOG). Apple shares are trading at $318 a share.

The rise of Apple began with innovation and a slew of product launches over the last decade. From the iPod to the iPhone to the iPad and the Apple Watch, each new product has woven its way into the fabric of our culture.

With each launch, Apple has kept its fiercely loyal customers on edge as they anticipate the next major breakthrough and the next creative upgrades to their devices. But some analysts question whether the company can keep the momentum going and maintain its footing as number one, or whether a rival will eventually surpass it.

Apple is still in the “virtuous cycle,” which means it has a positive pattern where a successful solution leads to more of the desired result or another success. In turn, that generates still more desired results or successes in a chain.

As long as Apple continues to innovate, there will be heightened demand for its products and services. This leads to pricing power, expanding profit margins, and improved cash flow, which help drive the stock price higher while also allowing Apple to return capital to shareholders.

In contrast to the virtuous cycle, a “vicious cycle” leads to rapid losses. It begins with a loss of market share, which then leads to lower prices, laying off employees to reduce costs and then customer dissatisfaction. Companies in a vicious cycle often take on debt, and their shares prices unwind.

Can Apple Keep it Going?

Apple is certainly not in any stage of the vicious cycle. In recent years, the company has held onto its share of the U.S. smartphone market, although competition from Samsung and its popular Galaxy smartphone continue to increase.

Critics said that without Steve Jobs at the helm, Apple has lost its innovative edge. Even still, it’s still riding on its brand to drive sales. It launched the Apple Watch, which has yet to draw the same enthusiasm and cult following as its iPhone did when it was first launched.

While some analysts say Apple’s heydays of innovative breakthroughs are over, the company continues to announce advances to its technology. It included cellular service in its latest smartwatch models. It’s also added wireless charging to its latest smartphones. In addition, newer phones have facial recognition technology.

Apple announced that it would take advantage of the corporate tax break it is getting under the new tax laws to invest $350 billion in the U.S. and create as many as 20,000 new jobs. The company also said it will build a second corporate campus in the U.S., which should create at least 2,000 of those jobs.

As a well-established brand with a loyal following, Apple has continued to defy naysayers’ expectations. For the time being, the company seems well anchored as the world’s most valuable company and is unlikely to be dethroned anytime soon.

Bitcoin Dominance Poised to Breakdown, Are Altcoins About to Rally?

OCC Releases 2020 Schedule of Workshops for Directors and Senior Management...

Kotak Mahindra Joins RippleNet | Everything You Need to Know

How far we have come