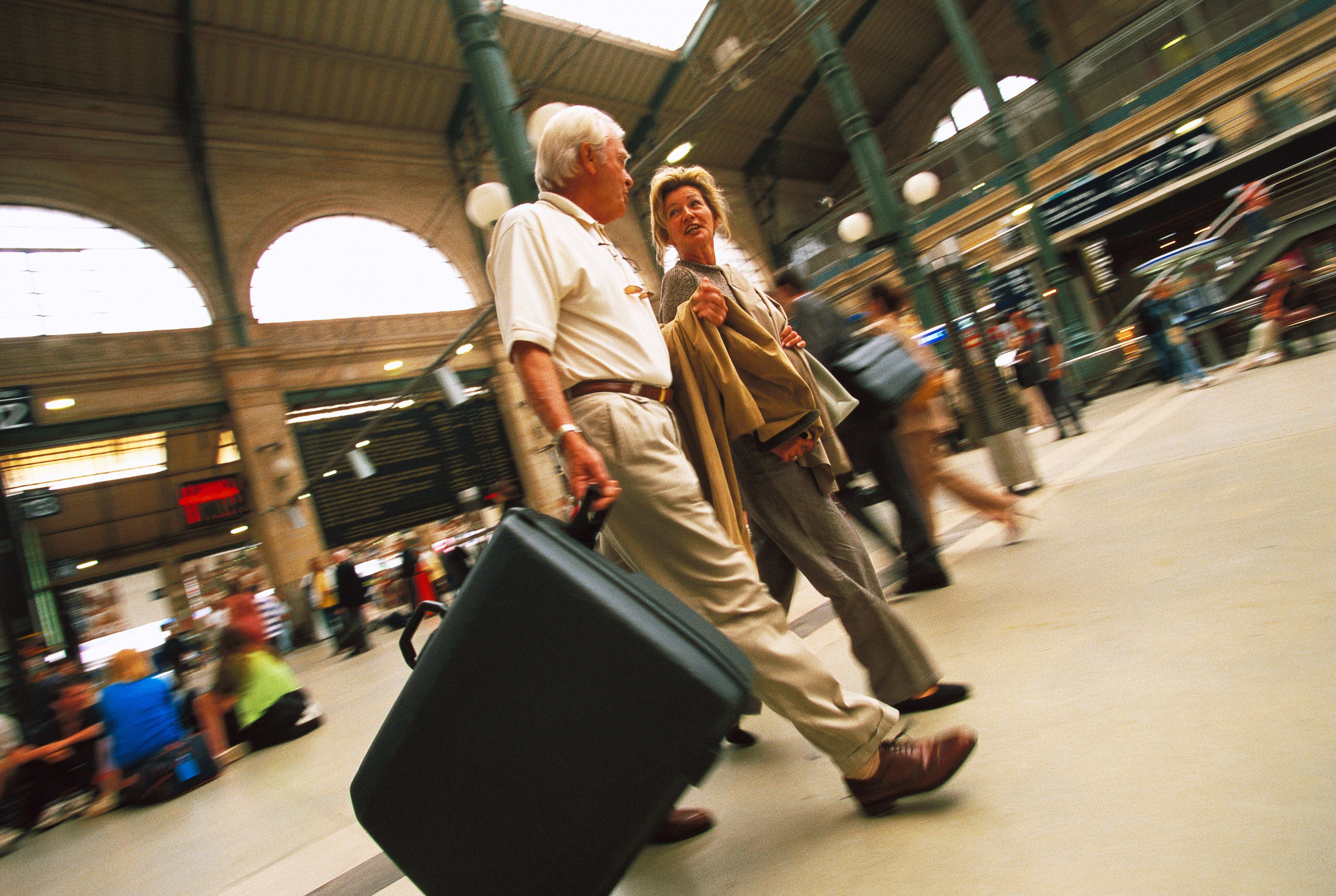 When experimenters or researchers are looking for data, it is often impossible to measure every individual data point in a population. However, statistical methods allow for inferences about a population by analyzing the results of a smaller sample extracted from that population. There are several methods of sampling.

Stratified random sampling is one common method which benefits researchers by enabling them to obtain a sample population that best represents the entire population being studied, making sure that each subgroup of interest is represented. All the same, this method of research is not without its disadvantages.

Researchers are performing a study designed to evaluate the political leanings of economics students at a major university. The researchers want to ensure the random sample best approximates the student population, including gender, undergraduates, and graduate students. The total population in the study is 1,000 students and from there, subgroups are created as shown below.

While stratified random sampling accurately reflects the population being studied, conditions that need to be met mean this method can’t be used in every study.

Can’t be Used in All Studies

Unfortunately, this method of research cannot be used in every study. The method’s disadvantage is that several conditions must be met for it to be used properly. Researchers must identify every member of a population being studied and classify each of them into one, and only one, subpopulation. As a result, stratified random sampling is disadvantageous when researchers can’t confidently classify every member of the population into a subgroup. Also, finding an exhaustive and definitive list of an entire population can be challenging.

Overlapping can be an issue if there are subjects that fall into multiple subgroups. When simple random sampling is performed, those who are in multiple subgroups are more likely to be chosen.The result could be a misrepresentation or inaccurate reflection of the population.

The above example makes it easy: Undergraduate, graduate, male, and female are clearly defined groups. In other situations, however, it might be far more difficult. Imagine incorporating characteristics such as race, ethnicity, or religion. The sorting process becomes more difficult, rendering stratified random sampling an ineffective and less than ideal method.

Genworth working on data protection plan to get merger approval

The 5 Biggest Tech Deals of All Time

Alliance of American Football to suspend operations in blow to investors...