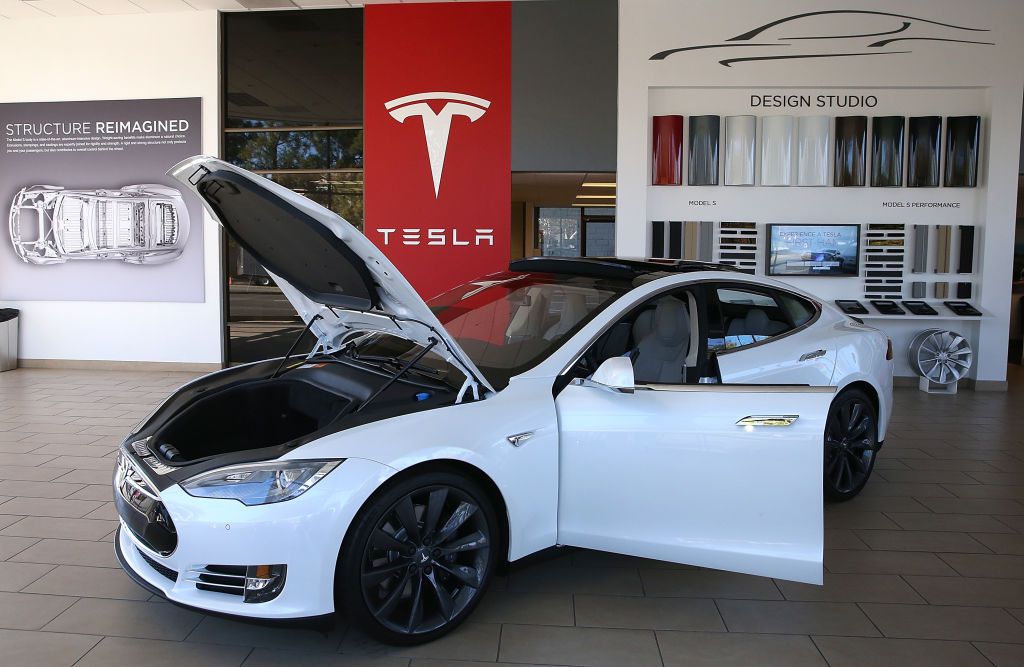 At their higher prices, are Tesla’s electric cars reserved exclusively for the wealthy? Will Tesla cars ever be affordable? The answer is yes and yes, probably.

Why Tesla Cars Are Expensive

Tesla cars are expensive for a number of reasons. The first is the simple law governing prices: supply and demand. The demand for Tesla cars is high, and the wait list for back-ordered vehicles is growing.﻿﻿ The company is breaking sales records as it struggles to produce enough new vehicles to meet demand.

This high level of demand is due in part to the green energy movement. Because Tesla cars are not hybrids but all-electric, they do not consume gasoline and do not directly pollute the air with carbon dioxide. It is worth noting, however, that CO2 is still a by-product of the electricity generated to charge the car’s batteries.﻿﻿

Demand is also driven by Tesla’s attractive design, which includes high-tech features and a dashboard with a digital touch display.

Tesla does not yet operate factories that are capable of building enough cars to satisfy the current demand. This is in contrast to traditional automakers which have numerous production facilities spread around the world.

The other major reason for the high sticker price of Tesla cars is the expensive nature of the battery technology that powers the vehicles. Batteries are the most expensive single component of these cars, carrying a current cost of around $500 per kilowatt-hour.﻿﻿ The model Model S has around 60 kilowatt-hours of capacity, meaning that approximately $30,000, or 42%, of the sticker price, is due to the battery packs.

How Tesla Cars Will Become Affordable

Increasing Tesla’s capacity is already in the works.

The company’s main factory at present is in Fremont, California, where 10,000 workers build the cars and most of their components at a plant formerly used by General Motors and Toyota. It has plans to double capacity there, to nearly 10 million square feet.

Tesla also is building a ‘gigafactory’ in the Nevada desert that the company says will be the biggest building in the world. Batteries are already being built there in one section that has been completed.

The company argues that its cost of producing battery cells will be significantly reduced at the gigafactory due to economies of scale, innovative manufacturing methods, reduction of waste, and the savings achieved by locating most manufacturing processes under one (very large) roof. ﻿﻿

Economic theory suggests that this move alone will begin to put some downward pressure on the price.

Competition from other companies will also likely put pressure on the price to fall. The Chevrolet Bolt is just one example of a traditional car company entering the electric vehicle fray.﻿﻿

Right now, Tesla has a first-mover advantage in that traditional carmakers have been reluctant to invest in all-electric lines. With Tesla’s success, however, these automobile makers are now anxious to take away some of its market share.

Tesla and other companies also are working on increasing the energy efficiency of the batteries. A great deal of investment is going into research and development to improve battery technology, by Tesla and others worldwide. The hope is that eventually the cost of battery power will be able to compete with the cost of gasoline to fuel cars.

In just a few years, electric cars from Tesla or from its competitors may be as affordable as their gas-guzzling counterparts.

These are the best times to buy a home

Back to the Basics | Can Stablecoins Save Crypto’s Soul?