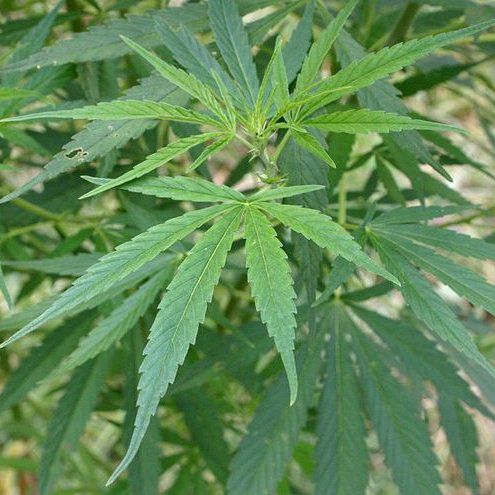 Canopy Growth reported net revenue and free cash flow that fell dramatically short of expectations as the company recorded a nearly $1.0 billion net loss for Q4 FY 2020. The loss was driven by restructuring and impairment charges. Net revenue growth, once Canopy Growth’s strength, slowed to 15% for the quarter. That was far less than the 36.5% growth that analysts expected, and down sharply from 312.4% growth in Q4 2019. Negative free cash flow worsened significantly. The company announced details of a new strategic plan “aimed at winning in priority markets and categories and executing a path to profitability.”﻿﻿ Canopy Growth has lost money in 15 of the past 16 quarters. The company’s stock was down 19% at the time of this writing.

Canopy Growth Corp. (CGC) has seen its financial losses expand dramatically in recent years as it has sacrificed profits to grow in the burgeoning marijuana sector.﻿﻿ Those losses have pushed the Canadian company’s stock down sharply in the past year. Investors will be watching closely to see if the company is on the path to profitability when it reports fiscal Q4 2020 profits on May 29. Analysts are currently forecasting a mixed quarter. They expect the company to report the slowest revenue growth in 5 quarters as losses narrow on an adjusted loss per share basis.

A key metric investors will be looking at is Canopy Growth’s free cash flow (FCF) to measure whether its growth is sustainable. For Q4, analysts expect the company to report sizable negative free cash flow, though it will be down from a year earlier.﻿﻿

As a result of these losses, Canopy Growth’s stock has lagged the S&P 500 by a significant margin, posting a total return of -57.8% compared to 3.5% for the index over the past 12 months as of May 25.

Because the company reports its figures in Canadian dollars (CAD), all of the dollar figures shown in this story have been converted into US dollars (USD) using the exchange rate of roughly .72 USD per CAD as of May 25, 2020. Please also note that this article refers to diluted earnings per share figures as “adjusted earnings per share.”

Shares of Canopy growth have swung unpredictably in response to the company’s financial results. On February 14, for example, Canopy Growth reported earnings for Q3 FY 2020 that were dramatically better than expected.﻿﻿ But despite that typically good news, the stock plunged by more than half by mid-March and since then has rebounded, recouping most of its losses.

Looking at Q4 2020 results, analysts expect revenue of $92.4 million, a roughly 36% increase from a year earlier. That amounts to a dramatic slowdown from the 312% growth rate in Q4 FY 2019, which decelerated to 49% by Q3 FY 2020. The good news is that Canopy Growth’s losses on an adjusted per share basis narrowed in Q2 and Q3 of FY 2020 compared to the same periods a year earlier. And those losses are expected to shrink again, by nearly half in Q4 FY 2020 year-over-year, potentially a good sign.﻿﻿

These two charts suggest the rally could go from good to...